Define your application once
Deploy it at the full spectrum of the clouds. 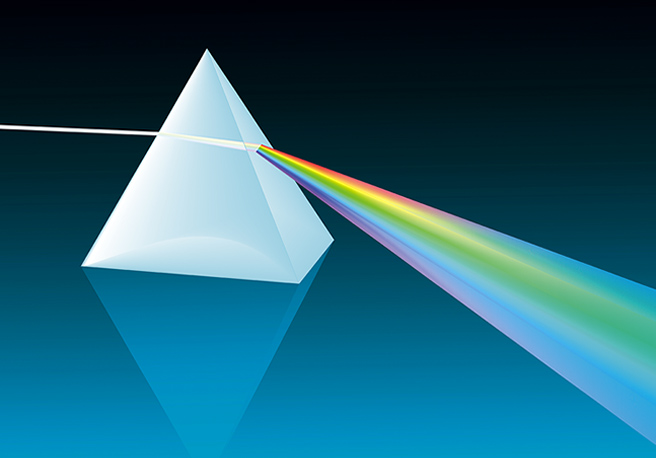 PaaSage is an open source integrated platform to support both design and deployment of Cloud applications. Together with an accompanying methodology, PaaSage allows model-based development, configuration, optimisation and deployment. PaaSage supports existing and new applications independently of the existing underlying Cloud infrastructures.

PaaSage (Model Based Cloud Platform Upperware) was a project funded by the European Union under the Seventh Framework Programme - Objective ICT-2011.1.2: Cloud Computing, Internet of Services and Advanced Software Engineering. The project consortium was made up of 20 partners from eight countries and was coordinated by ERCIM.

PaaSage ran for 48 months, obtained an excellent rating at its final review, and is best summarized by the reviewers themselves through the overall assessment they provided as part of their final review report:

This is the final review and covers the activities carried out during the fourth year of the project. An amendment has been submitted on 20th April 2016 and captures the redistribution of effort from partner SFRA leaving in November 2015

The overall objective of PaaSage is to provide support for the development and deployment of dynamically adaptive cloud-based application in a cloud technology-neutral way on top of multiple and heterogeneous cloud infrastructure, which reduces the time and cost necessary to adapt the applications to different cloud providers, hence minimizing vendor lock-in scenarios. To reach this objective, the project draws on the benefits of the model-based approach to abstract away technical details unrelated to the application development. PaaSage provides a platform capable of dealing with applications characterized with a modelling language (CAMEL) together with a set of constraints (e.g., cost, delay) and middleware that generates, plans, for possible deployments, select and executes the optimal plan with the ability to recalculate and redeploy across multiple clouds if the set of constraints is compromised at run time.

The project has done an excellent work in this period and has achieved important scientific and technical results which have been validated in seven use cases, with the following four key achievements:

(1) CAMEL (Cloud Application Modelling and Execution Language), a modelling language suitable for the description of multiple aspects of multi- and cross- Cloud based applications which has been proposed as a run-time extension to the OASIS TOSCA standard. The work on CAMEL was performed in collaboration with the MODAClouds EU project and has been/is now used in several EU projects (e.g., CACTOS, ARCADIA, MUSA, CloudSocket).

(2) An open source middleware (upperware and executionware) available on OW2 facility that interacts with different clouds providers and supports the dynamic deployment of applications across multiple clouds as well as run time monitoring of the CAMEL modelled applications. This middleware integrates several software components including generators, reasoned/solvers and metasolver, mappers, and an execution engine and has achieved TRL6.

(3) The support of metadata relevant to Cloud services along with the software mechanisms (e.g., metadata database, knowledge management system) for the secure acquisition, management and reuse of historical data of platform usage including critical performance indicators, as well as of models for reasoning and optimization.

(4) A “crowd-sourcing-like” knowledge-base - the Social Network – that allows the communication and knowledge sharing between users and cloud services and acts as a user interface of the PaaSage platform.

It has also contributed substantial efforts in dissemination activities, in particular among the scientific community and has taken several actions to promote adoption and continuous evolution of the PaaSage software technical developments by third parties, like the adoption of an MPL2 licensing strategy, an easy installation facility and publishing the software developed into the OW2 community repository.

The PaaSage project officially ended on 30 September 2016. Its outcome is available on the OW2 open source platform and served as a base for project MELODIC, coordinated by University of Oslo.

Please contact This email address is being protected from spambots. You need JavaScript enabled to view it. if you wish to know more about PaaSage.

Want to contribute to PaaSage?